WHAT YOU PROBABLY DINT KNOW ABOUT KAMPALA CITY. (The City of Seven hills and its amazing people)

Queen Elizabeth national park is a park with diverse ecosystems, home to about 95 mammals and over 600 bird-species. Queen Elizabeth National Park occupies an estimated 1,978 square kilometres (764 sq mi). The park extends from Lake George in the north-east to Lake Edward in the south-west and includes the Kazinga Channel connecting the two lakes.The park was founded in 1952 as Kazinga National Park. It was renamed two years later to commemorate a visit by Queen Elizabeth II.

The Queen Elizabeth safari tour also takes you to meet Uganda’s only tree-climbing lions of Isasha. Queen Elizabeth National Park together with the adjacent Virunga National Park is a Lion Conservation Unit. The area is considered a potential lion stronghold in Central Africa,Queen Elizabeth park is also famous for its volcanic features, including volcanic cones and deep craters, many with crater lakes, such as the Katwe craters, from which salt is extracted.

Services in Queen Elizabeth park include a telecenter run by Conservation Through Public Health and the Uganda Wildlife Authority, neighboring the Queen’s Pavilion, park lodges, game and scenic drives, and boat launches.

When to visit Queen Elizabeth park

Queen Elizabeth National Park has an equatorial climate. It’s warm year-round, although nights can be cool in some areas. The dry seasons (Jan–Feb and Jun–Jul) are a good time for wildlife spotting.  During the rainy seasons (Mar–May and Sep–Nov), some areas may only be accessible by 4×4 vehicles WHAT YOU PROBABLY DINT KNOW ABOUT KAMPALA CITY. (The City of Seven hills and its amazing people) 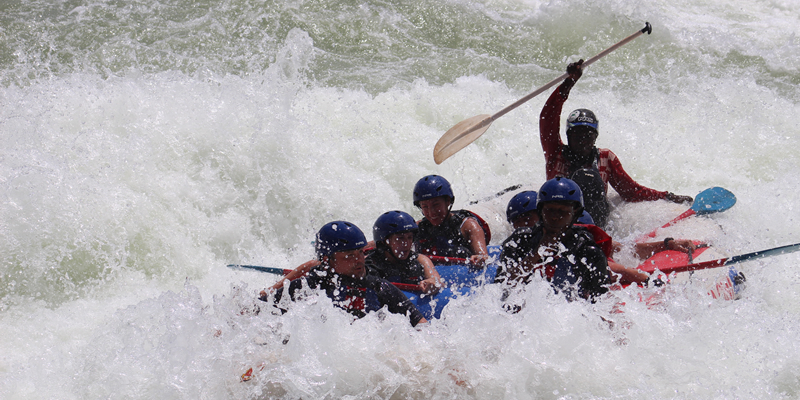